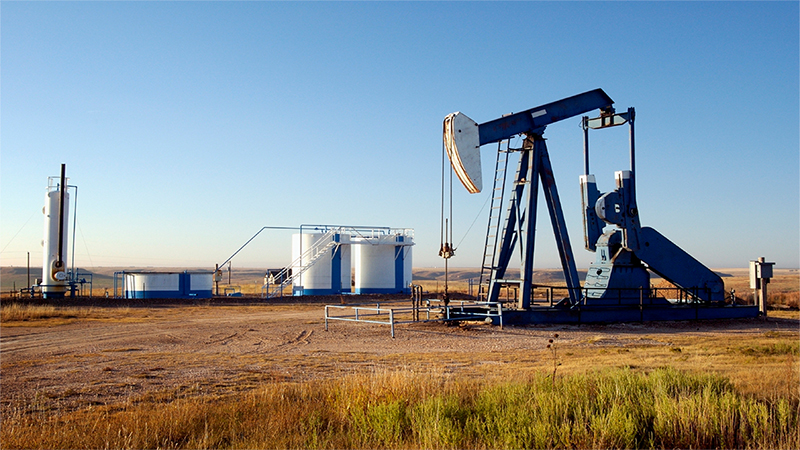 Nigeria’s crude oil production has increased by 280, 700 barrels per day (bpd) from the 1.104 million bpd recorded in August to 1.385 million bpd in September.

The Organisation of the Petroleum Exporting Countries (OPEC), which made this known in its monthly oil market report released on Wednesday without giving further details, said crude oil production averaged 33.39 mbpd in September, an increase of 0.22 mbpd over the previous month.

The cartel added: “World oil demand growth in 2016 was adjusted marginally higher by 10 tbpd, to account for upward revisions in Organisation for Economic Co-operation and Development (OECD), Europe, Asia Pacific and Other Asia outpacing downward revisions in OECD America, Latin America and the Middle East.

According to OPEC, the share of OPEC in the monthly increase was only 15 per cent, while non-OPEC producers, including OPEC Natural Gas Liquefied (NGLs), added 1.24 mbpd.

This, it said, was due to some non-OPEC supply outages in second quarter coming back on stream, such as oil sands production that was shut down due to wildfires in Canada, a lower decline in the US following a rise in rig counts and well completion and the end of seasonal maintenance.

“This was due to the downward adjustment of 135 tbpd in second quarter of 2016, mainly in Canada, Russia and the US, as well as an upward revision of 60 tbpd to the 2015 baseline, mainly coming from the US. In contrast, non-OPEC oil supply growth in 2017 was revised up by 40 tb/d to average 0.24 mbpd from the previous assessment, to settle at an average of 56.54 mbpd, mainly due to new projects coming on stream in Russia.